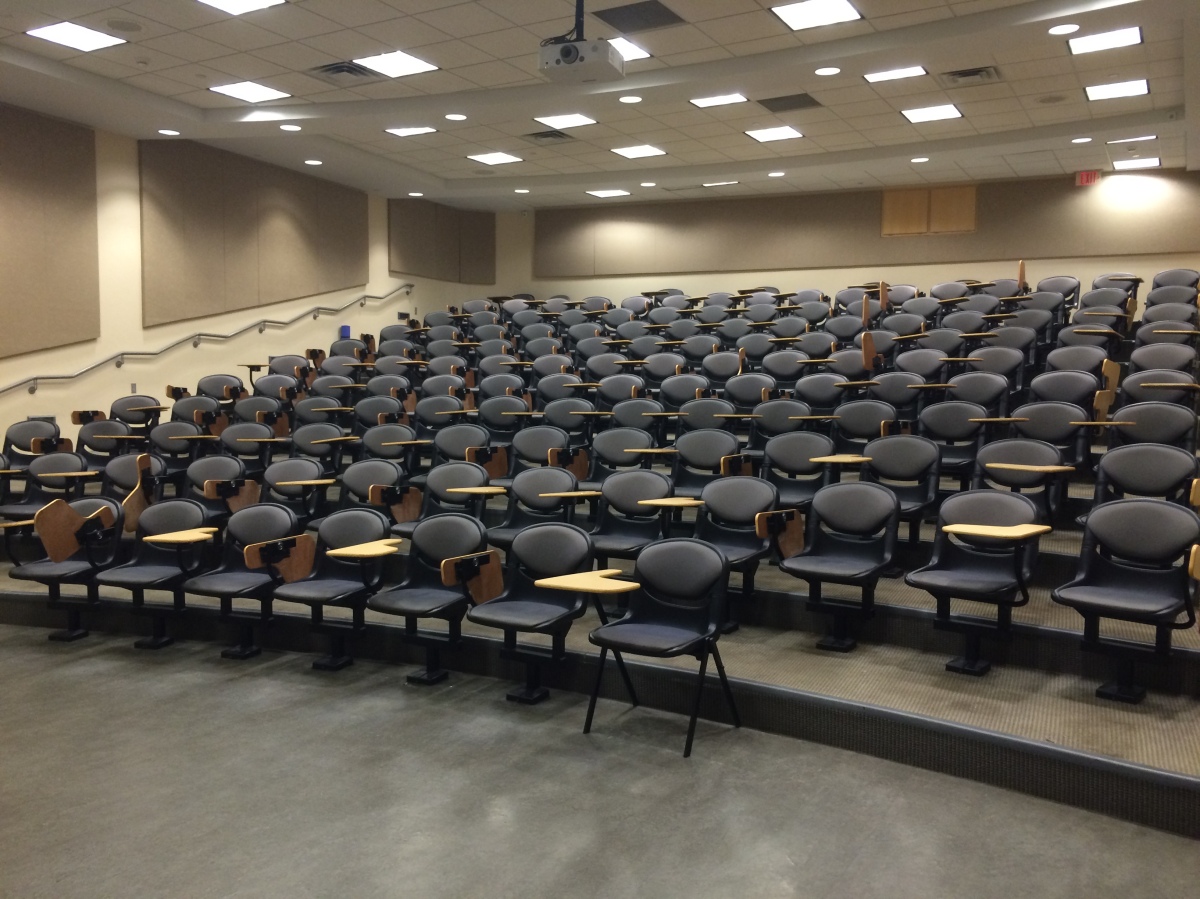 I’ve been sharing my process of preparing the keynote talk I’m presenting at the 2016 HighEdWeb New England regional conference on March 18—that’s today! This is the eighth post in the series; you can find an index of all previous posts in this series on my #ShareHuman page.

So this is it – the big day has finally arrived. No more tweaking of my slides, no more digging for photos online to perfectly express an esoteric idea. I’m about to be introduced, and it’s up to me to make a hundred people in a lecture hall care about something that has been churning and growing and evolving in my head for almost six months.

…and I just spilled coffee across my laptop while polishing #hewebNE keynote slides. AKA "installing a Java upgrade" #haha #sadtrombone

Because ultimately I’ve come to accept that this is just how I work, finishing even the longest marathons with a sprint to the finish. Try as I might, I can’t seem to change the way my brain works when creating something new. It seems to have to be forced into a corner or squeezed until it has no choice but to give up the ideas and solutions it held onto.

And the worst part of that is some of those last holdouts in my mind won’t reveal themselves until I actually start talking in front of this crowd of a hundred people whose time and talent and general awesomeness is very important to me. Of course, throwing in a healthy dose of pop culture references doesn’t hurt either. Mine include Harry Houdini, The Monkees, Doctor Who, Julia Child, Daft Punk, David Foster Wallace, David Byrne, Cher, George Burns, Douglas Adams, and Kurt Vonnegut, among others.

I will probably surprise myself just as much as I surprise my audience, and I may lose my train of thought along the way, but all I can hope for is that everyone leaves understanding something a little better than before, and takes away at least one little nugget in their tote bag of ideas that they can start to use in their work and in their lives beyond this conference.

I set the bar really high for myself as a keynote speaker because I know what I’ve wanted from keynote speakers in the past: knowledge, inspiration, and a touch of entertainment. I don’t just want to share my ideas—I want to make you feel something along the way. If you don’t feel differently at the end of my talk than you did at the beginning I’ll be disappointed.

But at this point there’s nothing I can do. The slide deck is locked and loaded, the introductory remarks have been rehearsed, and the butterflies are loose in my belly. There’s only one more thing to do and that’s start talking.